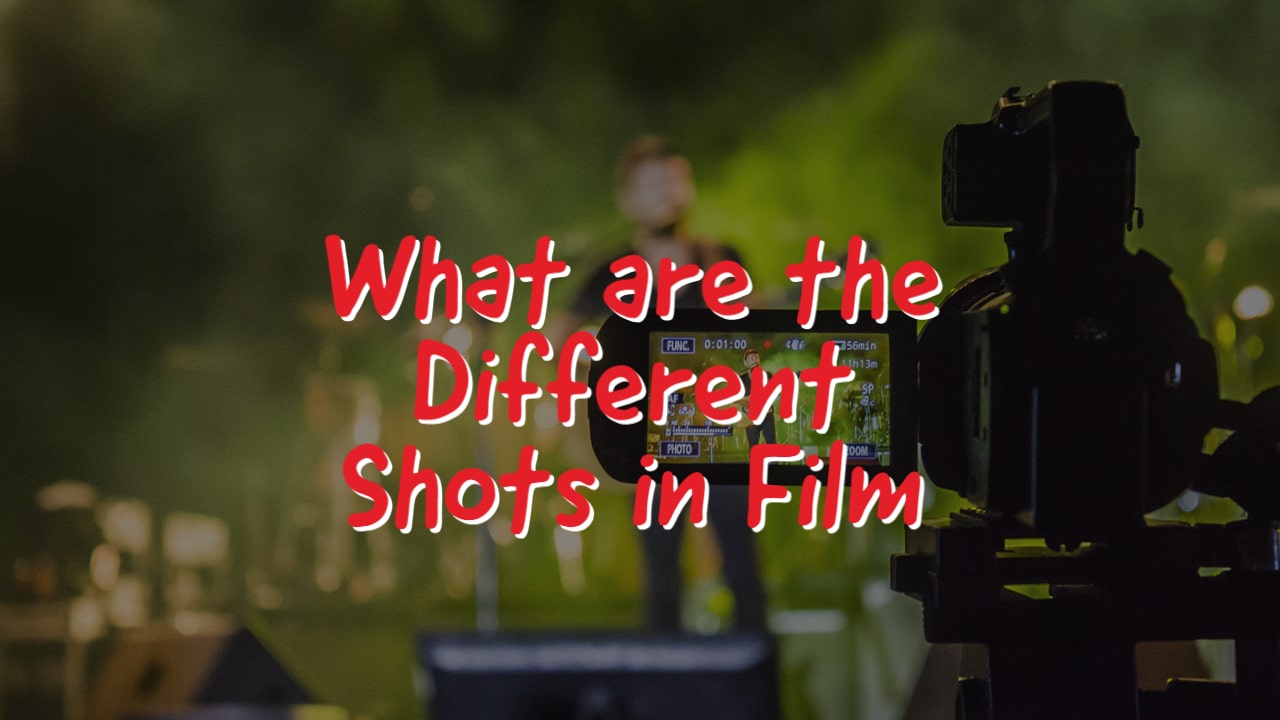 A camera shot refers to a continuous sequence of frames that go on without breaking away from the action, or without cutting away to another instance. Shots are the essence of filmmaking and they toy with film lovers often in more ways than they know.  Conscious decisions are made by cinematographers in terms of camera […] 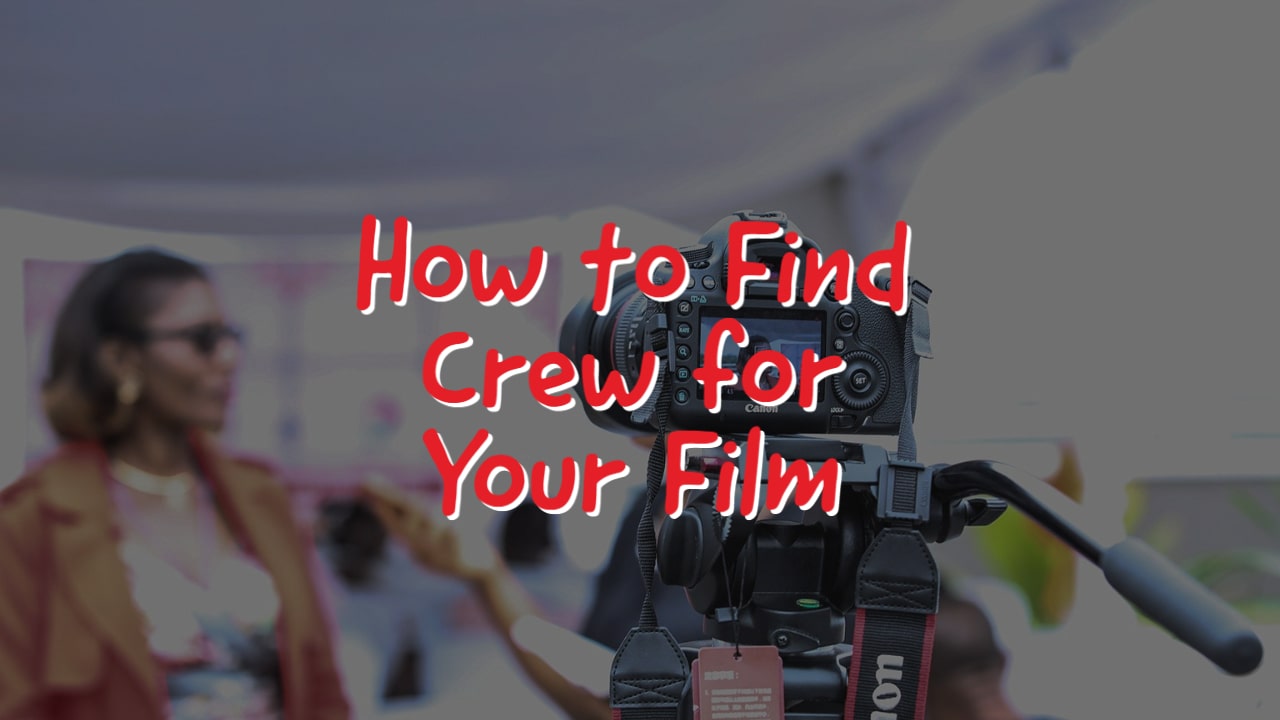 You have a great screenplay to work with, you’re past pre-production and now it’s time to get the tape rolling. Except, there’s no one to roll it. You have no movie without a crew and you can’t achieve success in cinema without talent behind you.  This is why it’s important to know how to find […] 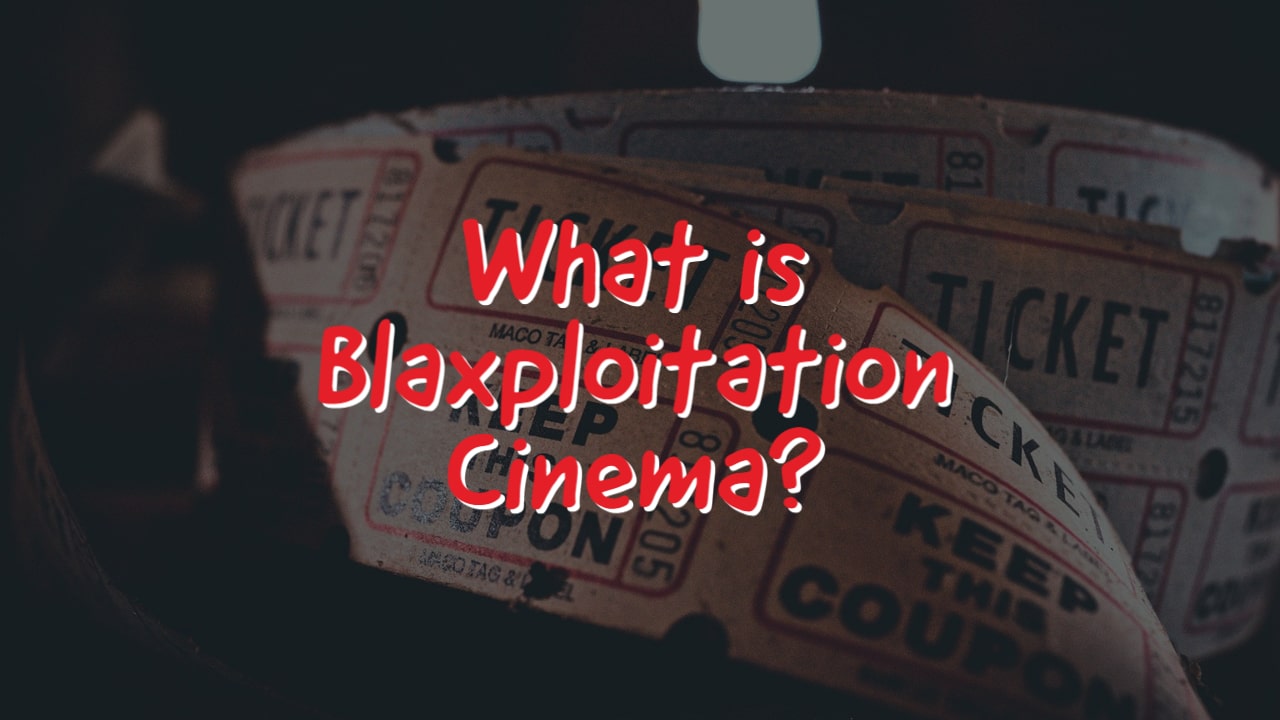 Blaxploitation is a term coined from the merger of two words, namely black and exploitation. It referenced a new, unconventional at the time, ethnic genre where film would focus on the lives of black characters. Blaxploitation infamously earned the term because it faced backlash for its use of non-black directors, writers, and filmmakers in general […] 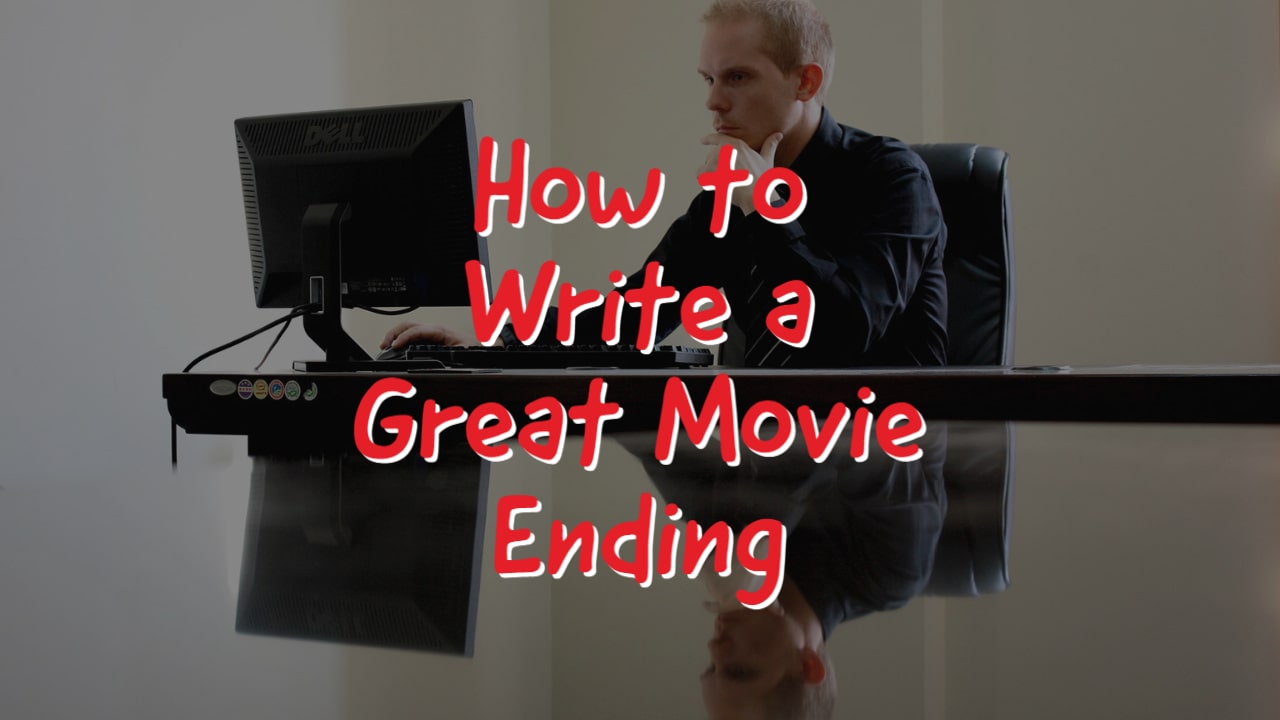 A movie ending is not the equivalent of icing on the cake as that doesn’t even begin to capture its importance. It shouldn’t be an afterthought that serves to simply warp things up. The life of a screenplay, good or bad, hinges upon the execution of the final chapter.  In short, it pays (especially if […] 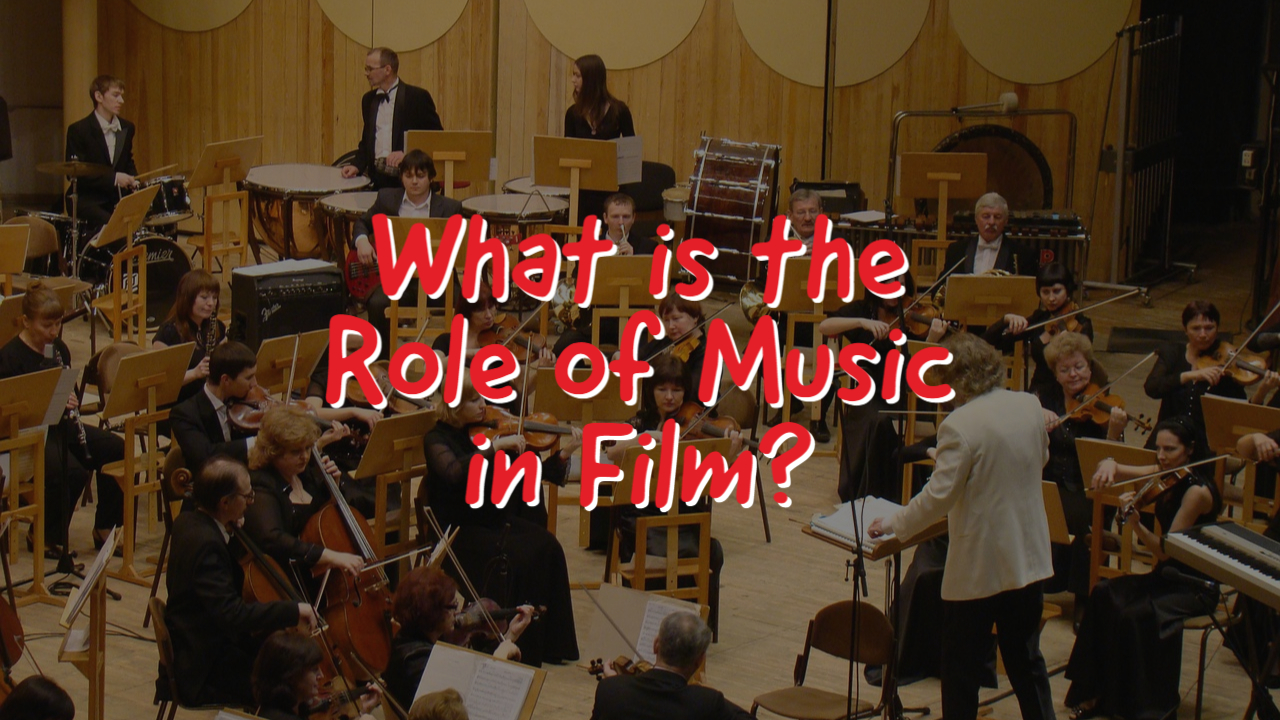 Music to film is like butter to bread, like ketchup to fries, and like sugar to coffee. Music plays an important role in how we as the audience perceive the images on the screen. Music greases up various elements and scenes, jelling emotion with the plot to make a film interesting and relatable.  Many don’t […] 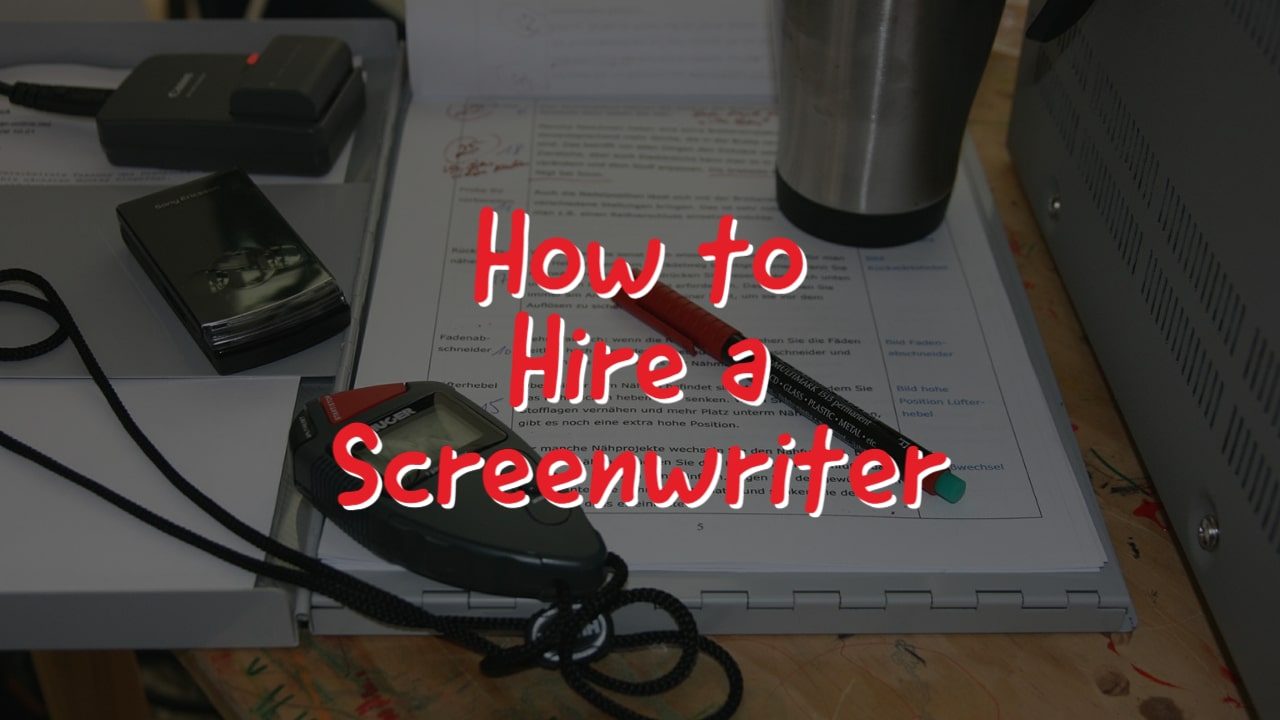 You may have a great idea you’ve thought about for a while. It sounds good in your head, but translating that idea into details isn’t as easy as it seems. Perhaps you even have it all down already in an interesting novel sample. However, turning that into film is something entirely different.  You quickly learn […] 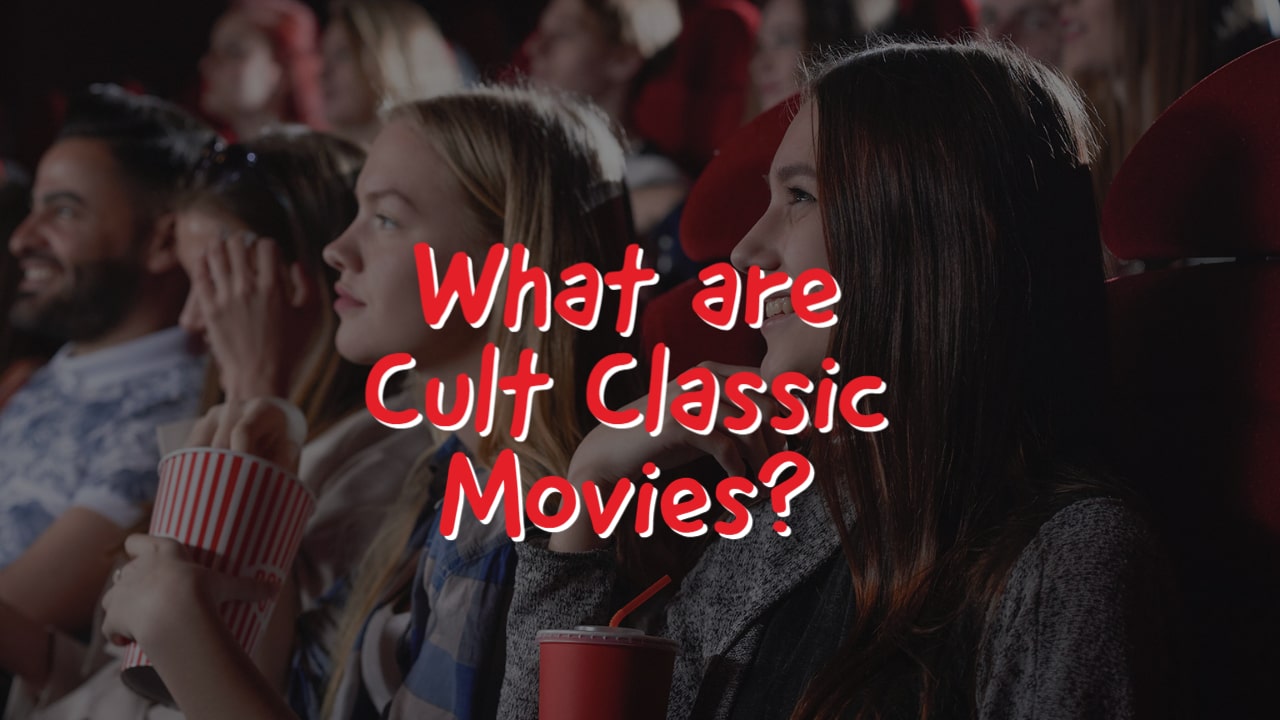 Cult classics are movies that start with a small, devout following but grow in popularity, evoking passion and familiarity everywhere like a religion. These films have become timestamps of special years, offering a reference to look back on like an anchor to a period’s memories.  Filmmakers make movies to win awards or accolades. However, not […] 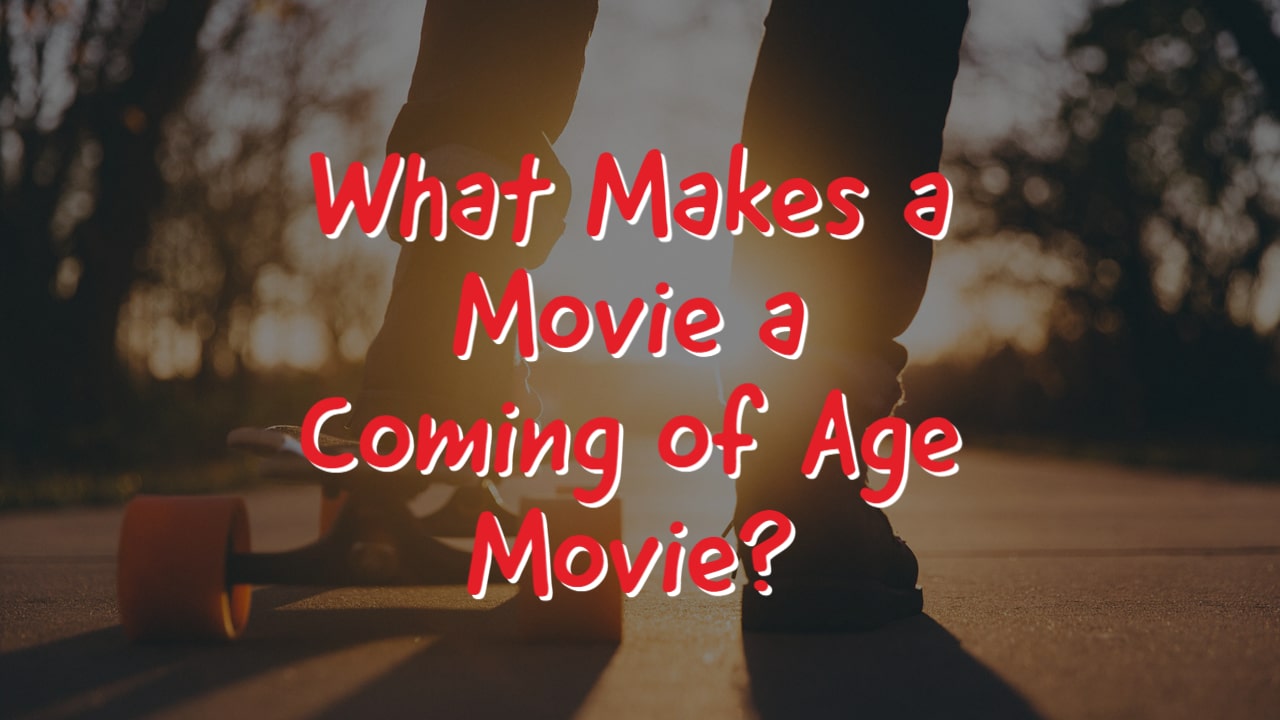 The term coming of age refers to the phase of life where a teenager grows into a young adult. Coming of age movies typically focus on this transition between youth to adulthood.  They take us on the journey, analyzing the consequences of growing up and taking on new responsibilities. They are often set in the […] 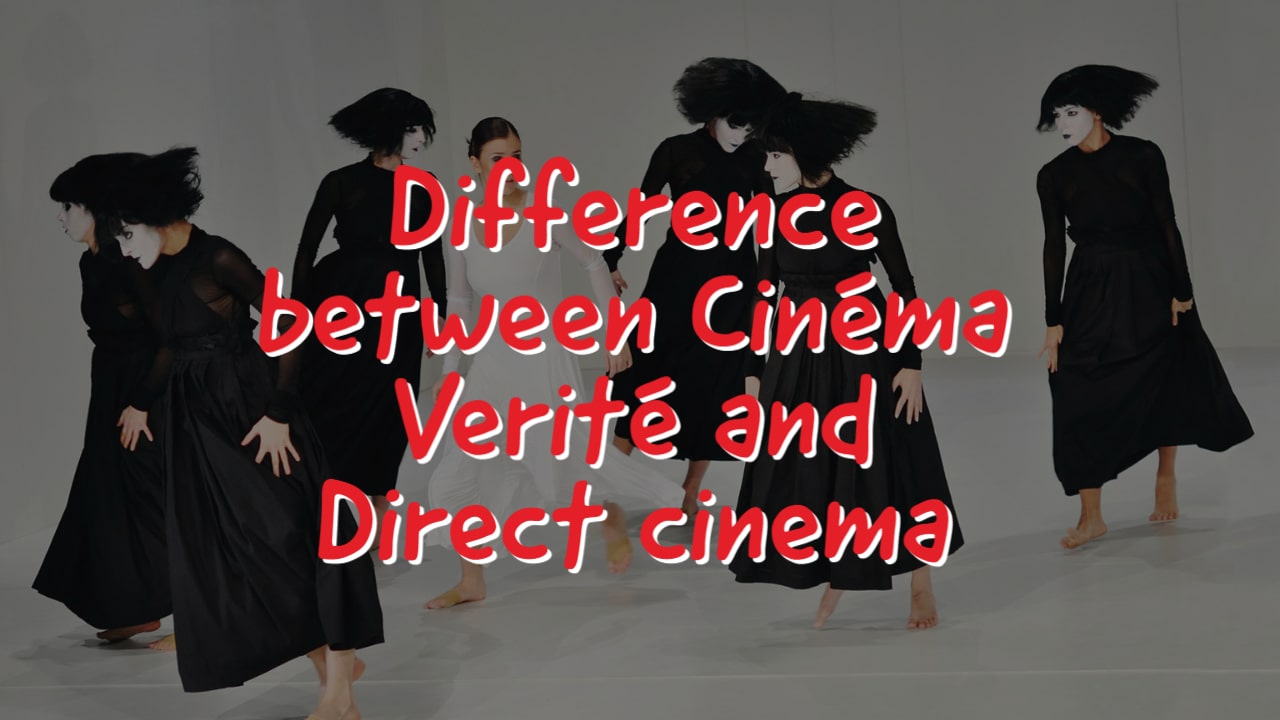 Both cinema verite or direct cinema have similarities: They employ a hand held style of cinematography. The audience can feel real life unfolding in each movie style. Each uses editing to create visual metaphors (similar to how post production is used in French Wave style of making movies). So if you’re considering a movie idea […] 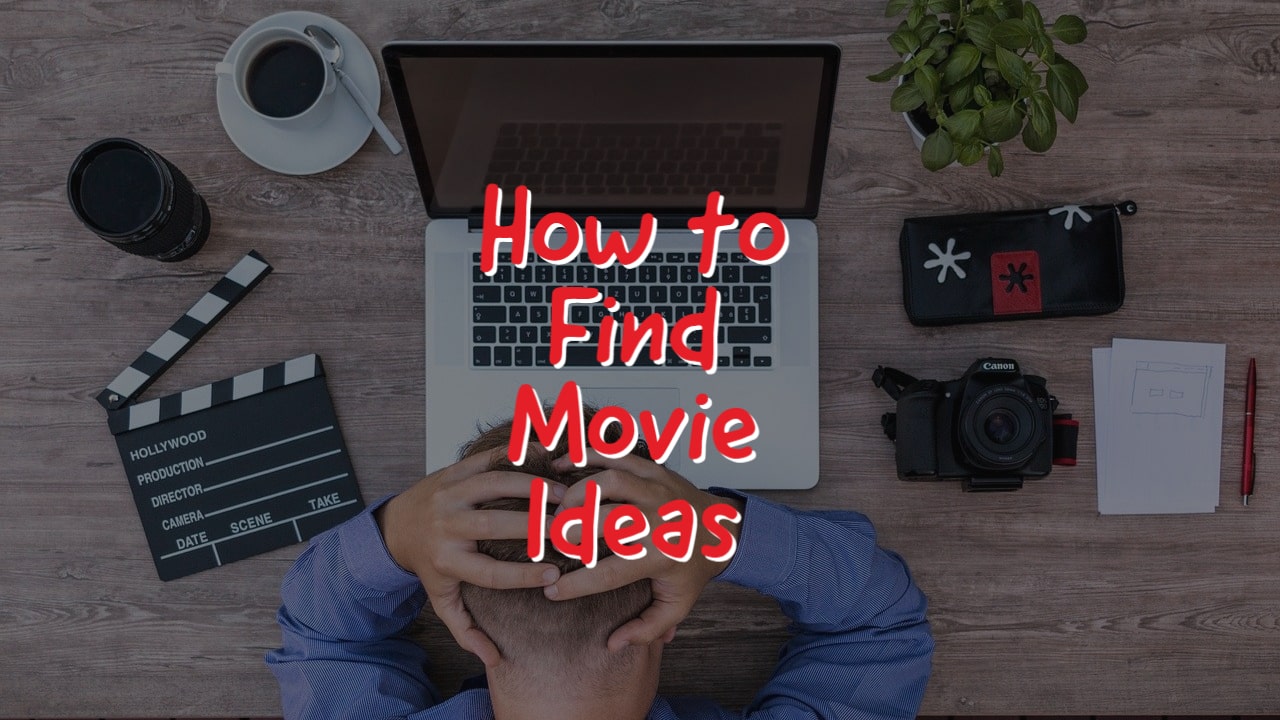 You’ve been staring at a blank page for hours. No matter how hard you scratch, you come up empty each time. You wonder: How do I find the next great movie idea? Day after day, you just can’t seem to get past that blinking cursor. It’s easy to sit down and say a movie was […]